In 1959, four university students were arrested for staging a sit in at Santoro’s restaurant at 375 N. Big Bend Blvd in University City. Three of the four students were black and had been denied service at Santoro’s multiple times. After their arrest, a committee on race relations in University City was formed. This commission looked at places where discrimination was happening in University City, and determined this was not in line with the character of their community. In 1963, some of the first anti-discrimination laws in St. Louis County were passed in University City, at the recommendation of this committee. This event was a catalyst for productive social change that permanently shaped the history of University City and the St. Louis region. Still, very little was reported on the incident. Local papers chose not to feature the sit in, because the movement was too controversial. Today, few people know about this part of University City History.

Today, the site that was once Santoro's is now Hi-Tec Copy, and is owned by Quadrangle Housing Company, an off-campus housing branch of WashU. Last year, as part of a public sculpture class, I worked on a proposal to create a piece of art that would draw attention to this history on the site. Hearing that the site was owned by Quadrangle, I was hopeful for cooperation. Unfortunately, however, Quadrangle made it clear that they were very uninterested in supporting my project-- always defending that it wasn’t about the content, but was really about a variety of things, such as “sidewalk and easement codes” but never specifying what those codes were or how I could work around them.

Furthermore, in a meeting with Quadrangle representatives to discuss the project, one representative pulled out a map of University City to try to convince me to work on a sculpture elsewhere, (claiming that putting it on the property of Hi-Tec was absolutely not feasible). He showed me a map of University City that indicated how much property Quadrangle owned in the area. The amount astonished me, so I asked if I could make or have a copy of the map. At this, he laughed, said it was confidential, and rolled the map up. 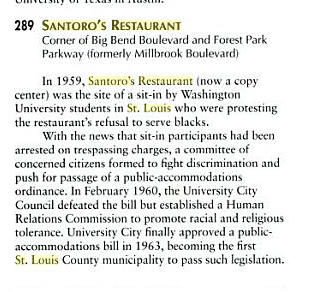 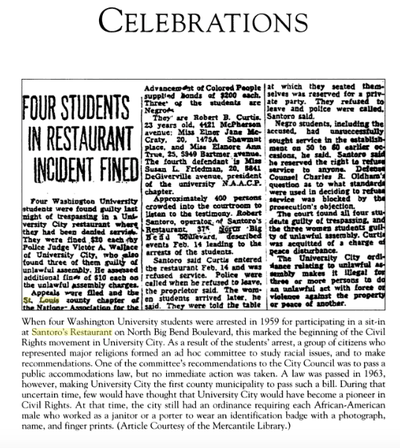 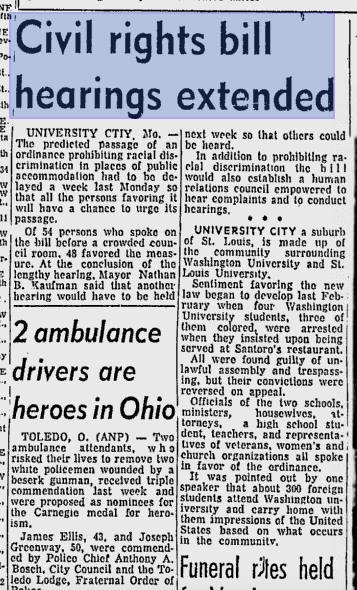