"After anti-war protests at Washington University in 1970, Howard Mechanic became the first person arrested and charged under the Civil Obedience Act. Claiming innocence, Mechanic jumped bail to avoid prison time. He moved out West and created a new identity. For 28 years, he lived as Gary Tredway while raising a family and starting his own business. He even decides to run for city council. But what happens when Gary Tredway’s background is questioned? Can he continue under an assumed name or will his past finally be open to the public?" - Everything is Stories
“When I was a senior I was called into the administrative office at the college [WashU]… ’We are going to be watching you.’ ...We found out that there were five undercover agents on our campus… that were working with the FBI.”

View more images on Everything is stories 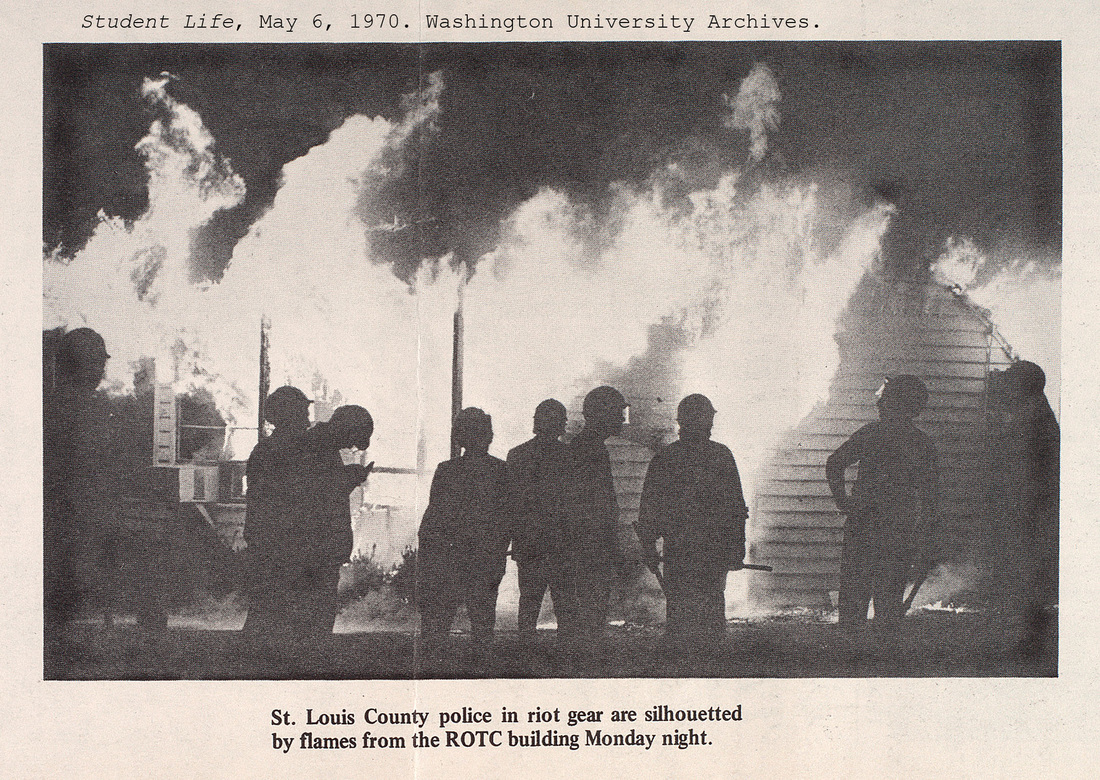