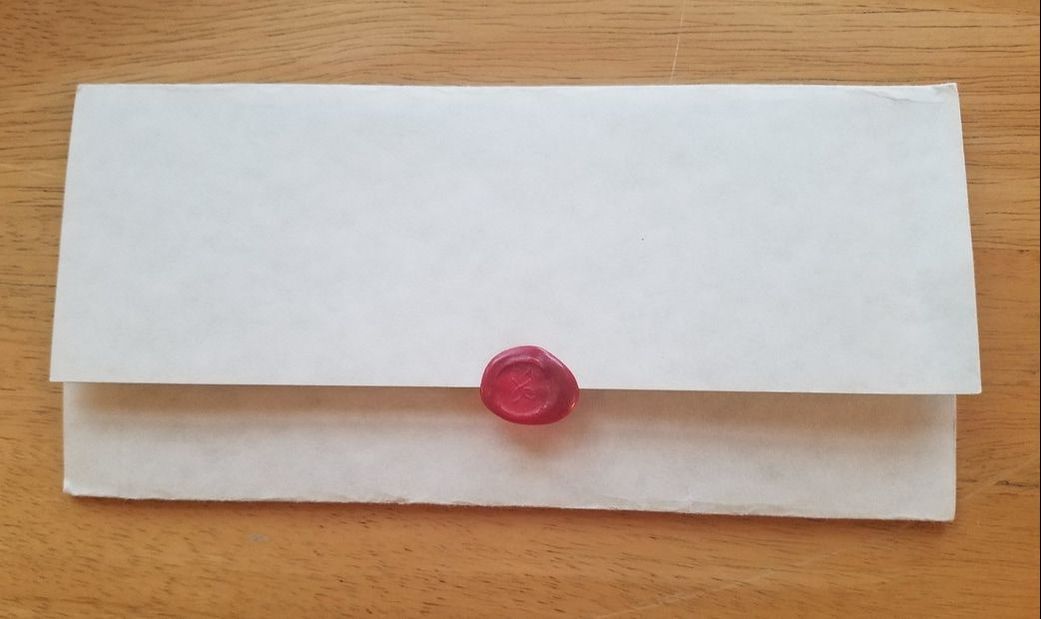 ​If you are new member of Seven, this piece along with the rest of this series contains SPOILERS for some upcoming recruitment events. Also, shout out to the class of 2019!

Does WashU have a secret society?

Boy do they ever! In fact, WashU has multiple secret societies! But for the purpose of this piece, we will only be discussing Red Bones (otherwise known as Seven), WashU’s oldest secret society.
​

Where did this group come from?

It's kind of a mystery! Supposedly, a Yale graduate, who was a member of Yale’s infamous secret society Skull and Bones, began the Society of Red Bones on WashU’s campus as an all male secret society. An all women’s WashU secret society existed as a counterpart. Named "The Shakti Affinity" after the Hindu tradition Shaktism, the two groups merged approximately 10-15 years ago, to form the co-ed Red Bones we see (or rather, don’t see) today. However, the specific details about Red Bones is relatively scattered (even between members).
​

No it isn’t! First, in general, individuals must apply to be considered for an honors societies. Second, honors societies are not a secret. Secret societies have invisible pipelines, connections to administration, hazing and abusive recruitment tactics, and a silly amount of influence over a campus -- all issues we will be addressing in future articles.
​

Are Seven and Red Bones the same secret society?

Yes! When new recruits are first initiated into this secret society at the end of the Fall semester of their Sophomore year, they are told that the name of the society they are now part of is called Seven. However, by the second, real initiation toward the end of the Spring semester their Sophomore year, they are told the real name of the society is Red Bones.
​

What is the point of having two initiations and two names?

Great question! Sometimes, new recruits will drop out during the Spring semester. The point of the second initiation is to reward the recruits who stuck through the full initiation process (from October to April). If someone does not make it through the entire recruitment process through the end of their Sophomore year, they are considered a former member of Seven, but not of Red Bones.
​

Is the “nickname” Seven indicative of the number of people they induct a year?

Nope! There are between 7-9 members that are initiated into Red Bones each year. All members are recruited during the fall of their Sophomore year, and those 7-9 people undergo “Seven” initiation at the end of that semester. From there, the number of members can decrease if recruits drop out, but no new members will be recruited in the Spring if the number of initiates drops below 7.
​

Why wasn’t I recruited into Red Bones?

Don’t feel bad! Red Bones often recruits from certain student groups and communities on campus (an issue we will get into in upcoming articles). Their long list only contains 30-ish names which gets narrowed down to a short list from there of about 12 people, so it’s really selective.
​

How can I spot a Red Bones member?

That can be tricky! Junior and Senior members have silver bands which they traditionally wear on their left hand middle finger, but it is not a hard and fast rule. Some members may wear their bands as necklaces or other jewelry, however, some may not wear them at all. new Sophomore recruits are given washers at the end of their fall semester when they are first initiated into the society. However, they do not necessarily carry them around or visibly wear them.
​

If I suspect someone is in Red Bones should I tell my RA?

It’s complicated! The thing about secret societies is that the basis for their entire existence depends on a cycle of emotional manipulation, abusive practices, isolation, and silencing individuals. Senior members of Red Bones who blindfold and haze new recruits were once the Sophomores who were blindfolded and hazed. By individually outing and harassing members or former members of Red Bones, someone could be contributing to this cycle of abuse. This will be further discussed in a future article.
​

Does that mean I should be cool with Red Bones?

Hell no! Red Bones perpetuates abusive practices against its members, as well as manipulative practices that can range from gaslighting to harassment towards other WashU community members. Understanding Red Bones and why secret societies are a problem as a whole is much more complicated than a “don’t hate the player, hate the game” mentality. Secret societies are about entitlement and silencing. People who are part of a secret society know the power they hold above others. The issue is that members of a secret society are also subject to the manipulation they inflict on others. When we talk about Red Bones and other secret societies on campus, we need to remember that all initiates have been put through abusive practices, and that some if not most have received institutional privileges as members.
​

I yearn to learn! Where can I find out more info on Red Bones?

Stay tuned! In the near future, we will be releasing articles on the recruitment process; influence on campus; power dynamics; and so much more!